Esther Wouda is a skilled script consultant and script editor with 10+ years of experience working with the Oscar«-winning producer of Antonia's Line and many other international producers, directors and writers.

Gloworm Film is based in Amsterdam and works globally, currently coaching (screen)writers, directors and producers in ¢ among others ¢ the Netherlands, UK, US, Greece and Chile.

We warmly invite you contact us for detailed information on fees and services, and to discuss your specific aims and wishes for your project. 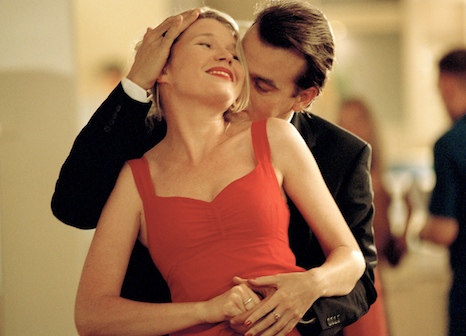